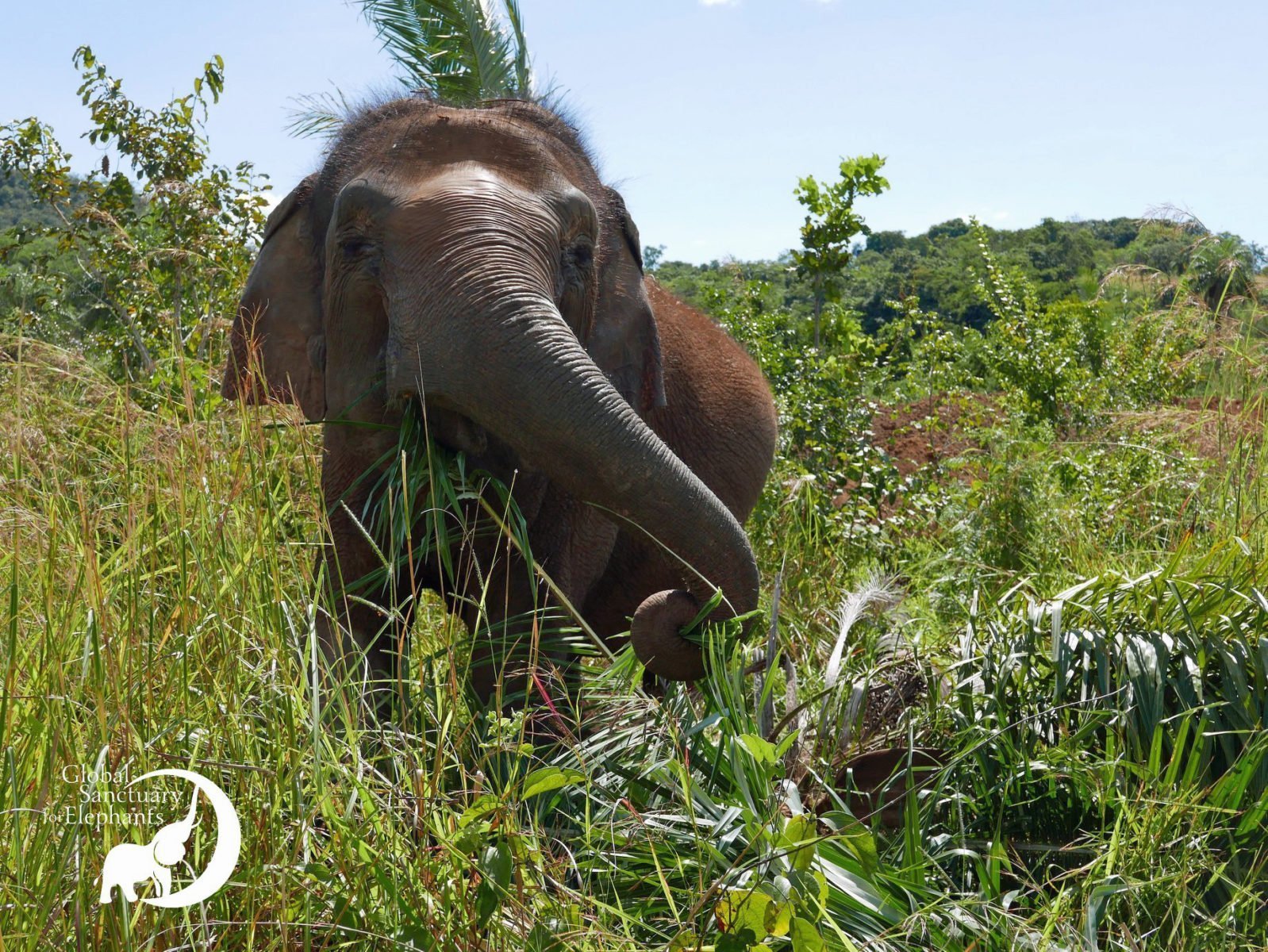 Scott’s papa is here for a visit and it’s forcing us to slow down a bit and take the time to enjoy our surroundings more. Last night we had dinner out on the porch. The almost full moon rises late this time of the year, it has a golden hue and is incredibly illuminating when it comes up and then seems to hang just above the hilltops for a few hours. It’s stunning, bright and incredibly peaceful.

Out of the quiet came a cute little trumpet. Not a big blast, a shorter trumpet that with Maia and Guida is generally a silly one. Of course you have to stop eating to listen in case there is another but it was silent again. A couple of minutes later came another, then a minute after that one more. Figuring the girls were being playful, you become curious about what exactly they are doing. Sometimes it’s literally nothing aside from enjoying each other’s company.

But a few minutes later we heard the crack of a tree, and then some more. It sounded fairly close, so we assume they were on the same side of the creek as the house, but where in that area, we don’t know. We didn’t see anything that gave their nighttime shenanigans away, but we do know they enjoyed themselves; they were exhausted but content this morning.

There is so much that makes sanctuary extraordinary, but there is definitely something special about sitting on your porch and hearing a mini elephant party out of the darkness, knowing that after a lifetime on chains, these two lovely ladies are spending their evenings doing exactly what they want, together.

POSTS FROM BEFORE, DURING AND AFTER THEIR RESCUE IN 2016:

May 27, 2016  First Elephants Soon to be Rescued to ESB-Maia and Guida

PHOTOS FROM BEFORE THEIR RESCUE: 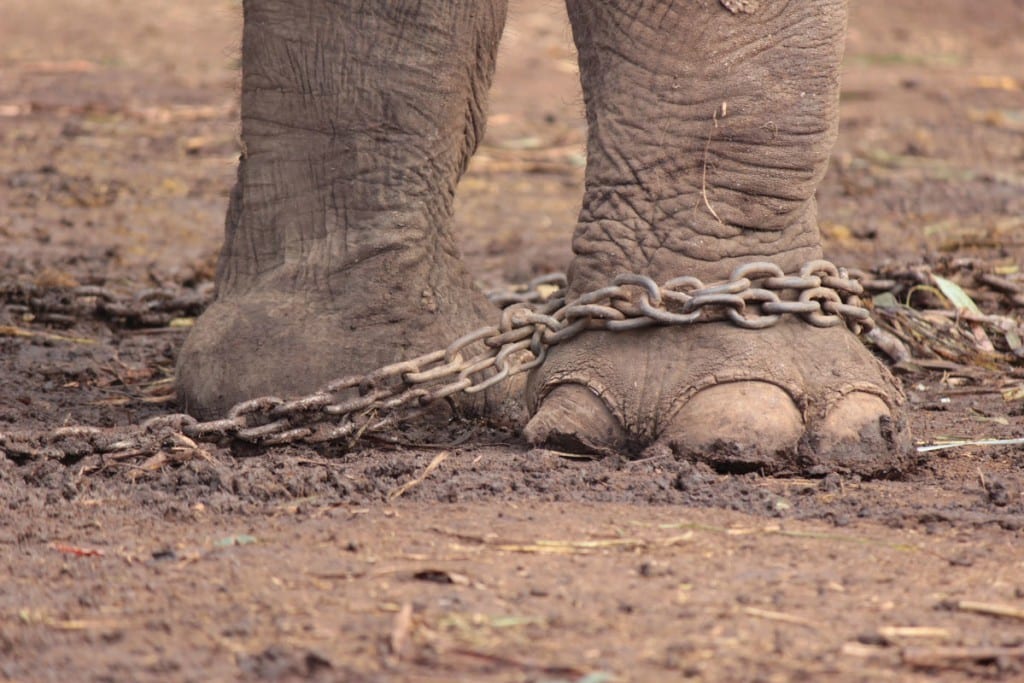 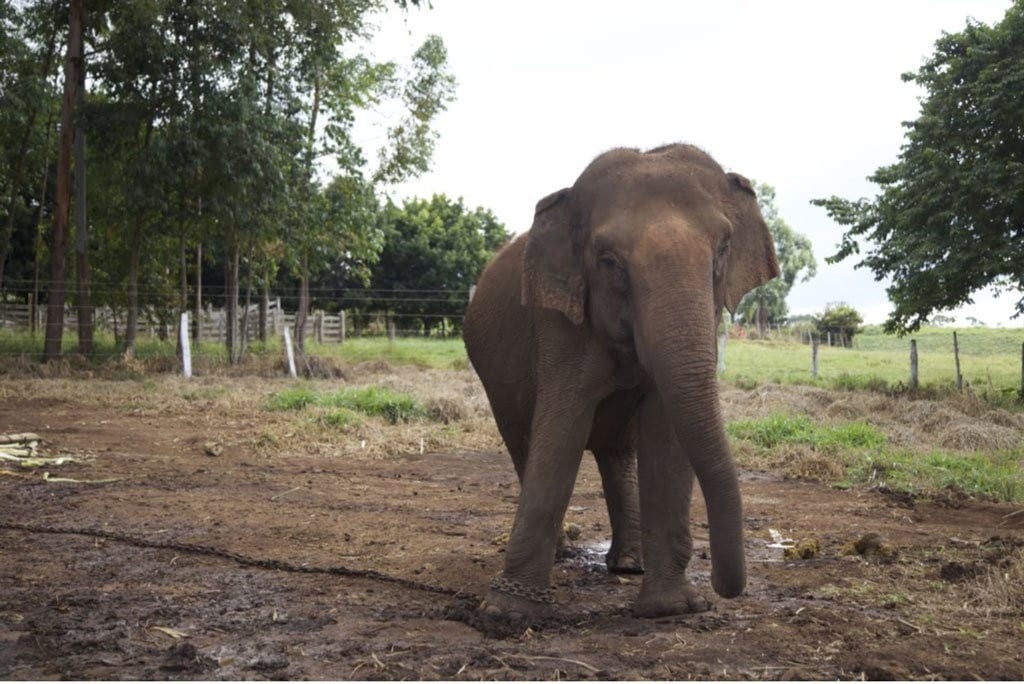 Maia chained at the farm (before rescue) 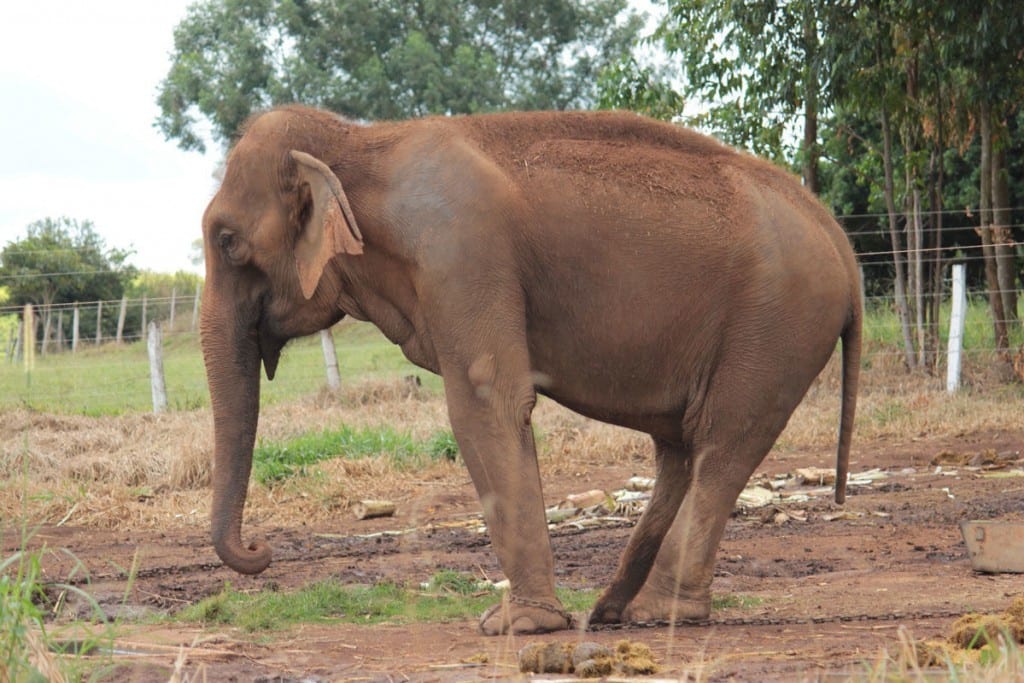 Guida in chains on the farm (before rescue) 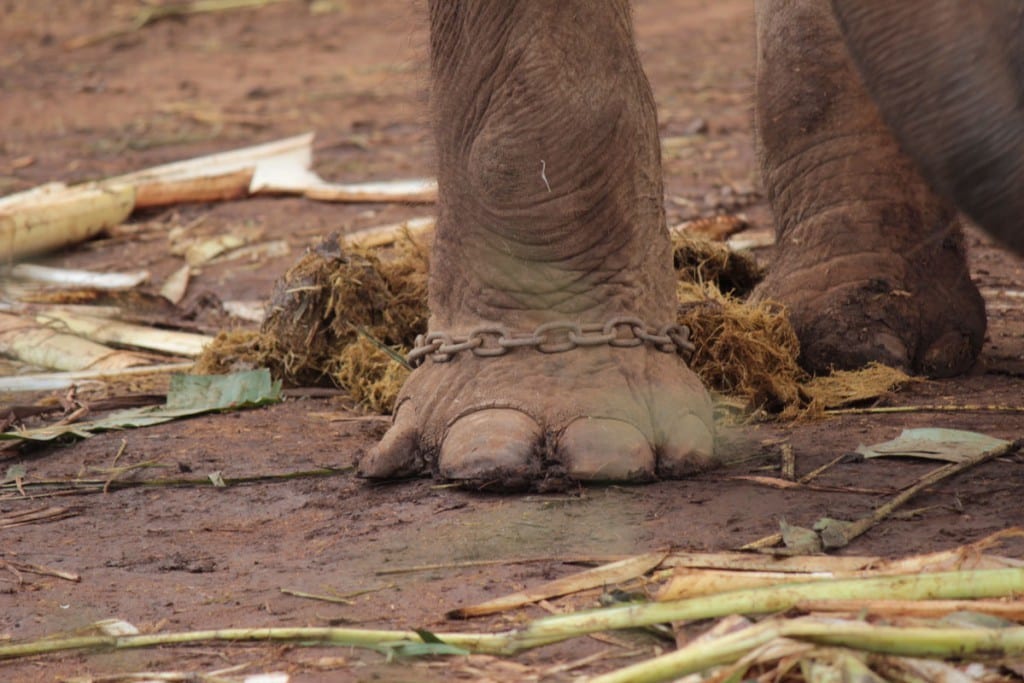 Guida chained on the farm (before rescue)

Your ticket for the: Nighttime Shenanigans From Two Lovely Ladies