EleFact Friday: Listening Can Save Lives 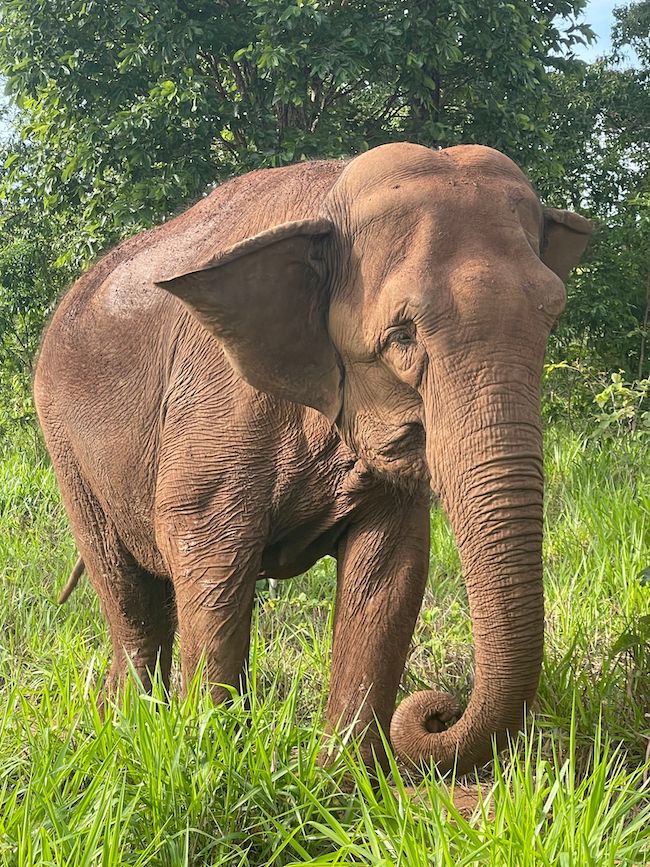 For today’s EleFACT Friday, we want to share more scientific exploration that exhibits how truly intelligent elephants are. In a study from 2014, researchers at Amboseli National Park in Kenya played recorded voices of individuals from two different language groups:  one whose members  occasionally threatened and preyed upon elephants, and another group who were less of a danger to the elephants. The recordings contained the same phrase in two different languages: “Look over there. A group of elephants is coming.”

By about a two-to-one margin, the elephants reacted defensively, retreating and gathering in a bunch, when they heard the voices and sounds associated with the more threatening group. The experiment was repeated, comparing their reactions and behaviors to the men versus the women of that threatening group. The elephants reacted less defensively to the women’s voices, perhaps because women incite violence against them less frequently.

This study backs up what we already know about elephants: their ability to understand human behavior and language goes far beyond what we may know. Their ability to to recognize and respond to human sounds in the wild speaks to both their mental and emotional intelligence, and their ability to recognize predators and assess the level of threat that they may pose is a crucial cognitive skill that could certainly protect them in the wild.

Your ticket for the: EleFact Friday: Listening Can Save Lives

EleFact Friday: Listening Can Save Lives