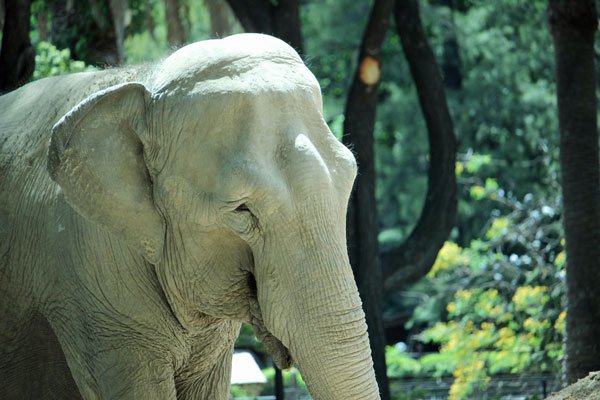 Mara’s process is still waiting on one final ok from Argentina. Once they have that, she will be ready to begin the next step:  her 30-day in facility quarantine. For the worriers out there, Mara has her CITES permits, that part is done. This is just a small step, but a necessary one.

Thanks to the team of positive-reinforcement trainers at the Ecoparque, Mara is fully trained for all of the procedures she needs during the quarantine period (which include injections, trunk wash, and blood draws). We expect her transport will take 4-5 days (the distance is about the same as Rana’s transport). This means, at any point, she will be about 30-days away from transport, and 5 additional days from her forever home with Maia, Rana, and Lady. Once we have a date, we look forward to sharing it with all of you.

Photo is of Mara at the Buenos Aries Ecoparque.

Mara’s Page will be coming soon!

Your ticket for the: Update on Mara’s Rescue Timeframe