Their Minefield of Snacks 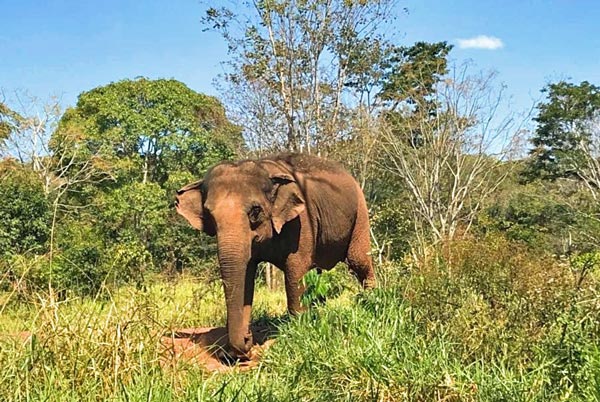 We mentioned the other day that we were doing different things to try and keep Maia a little busier and engaged in the habitat. One of those is putting out different and new treats randomly throughout the yards. Funny thing with that is sometimes they don’t go anywhere near their minefield of snacks.

The other night, Maia was heading out to the four-wheeler for dinner. On her way, she came across some of the goodies that had been left behind earlier in the day. We’re in no rush, so we sat while Maia finished her first pile. As she continued along, she came across another snack with some hay. Maia began to eat and took notice that Rana was coming up behind her, so she decided it was best to take it and go. Mouth full of hay, she scooped up what was on the ground and at a speedy pace, making sure that she was first to arrive at dinner as well.

Thankfully she has never lost her desire to eat. 😉

Your ticket for the: Their Minefield of Snacks

Their Minefield of Snacks