In Honor Of Pelusa 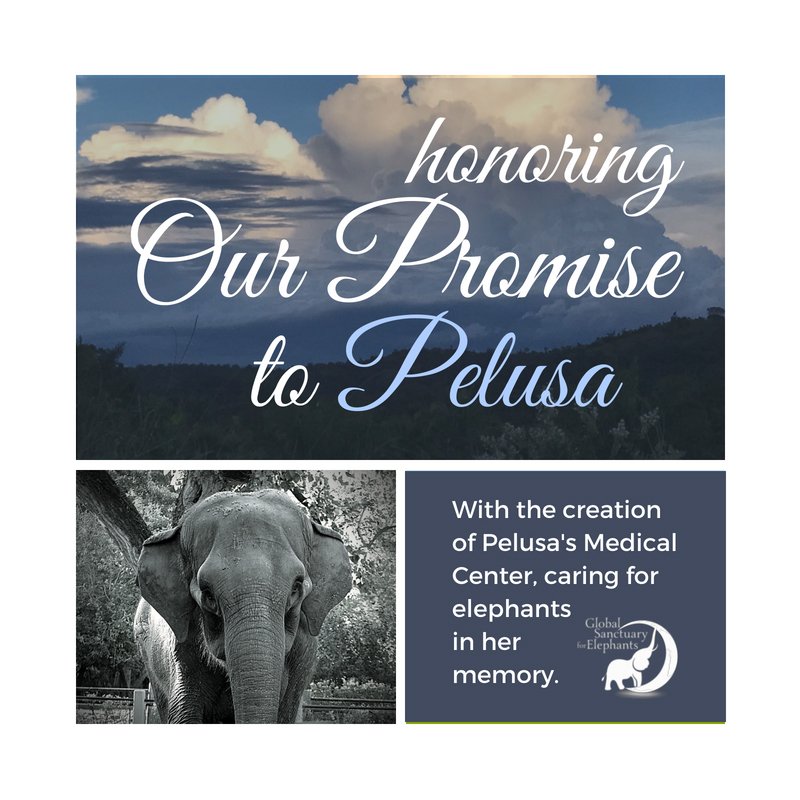 For those who didn’t see the live feed we wanted to touch on this. We held one single fundraiser for Pelusa, for the medical care center, the jacuzzi and equipment. Fondation Franz Weber was always slated to pay for her rescue and we shared that fact publicly. The funds that were raised during Pelusa’s fundraiser will still be used towards what they were initially intended. Instead of being for Pelusa, they will be in honor of Pelusa and used to care for all of the other elephants to come. Although she cannot be here in body, Pelusa will always be here in spirit.

The first piece of equipment arrived this week, the in-house blood chemistry machine, making it so we don’t have to wait over 24-hours for blood results. The other CBC blood machine will be coming from the US with Scott’s dad at the end of the month, along with a machine to warm IV fluids. The jacuzzi will also still be built, just not with the same urgency. But undoubtedly we will have other elephants with foot and body conditions that will benefit. Some of the products for her foot treatment were already purchased and have already arrived, but we also know that those will find a purpose as well.

It’s still hard to accept Pelusa won’t be coming. She has things here that were done just for her: a very tall transport crate with a half gate in the back so she could sit on it and support her weight during the trip, all of her foot treatments and supplies. We even installed a watering system for the first yard, just in case she didn’t want to explore, so that she would have beautiful green grass throughout the entire dry season.

After my last trip to the La Plata Zoo, we had let the girls smell my boots, which were covered in Pelusa smells. Guida was gentle, took in the smells and gave a soft rumble. Maia smelled them and looked at me as if to ask, why did you just make me smell boots that smell like elephant pee and dung? We were looking forward to them being supportive big sisters.

So as we work our way through the reality of Pelusa not coming to sanctuary, we try to find solace in the fact that from her tragic life came the realization of many that captivity is no place for elephants, that we are part of the problem and that her gift to the elephants will aid in providing the best care possible for those lucky enough to call Elephant Sanctuary Brazil home. 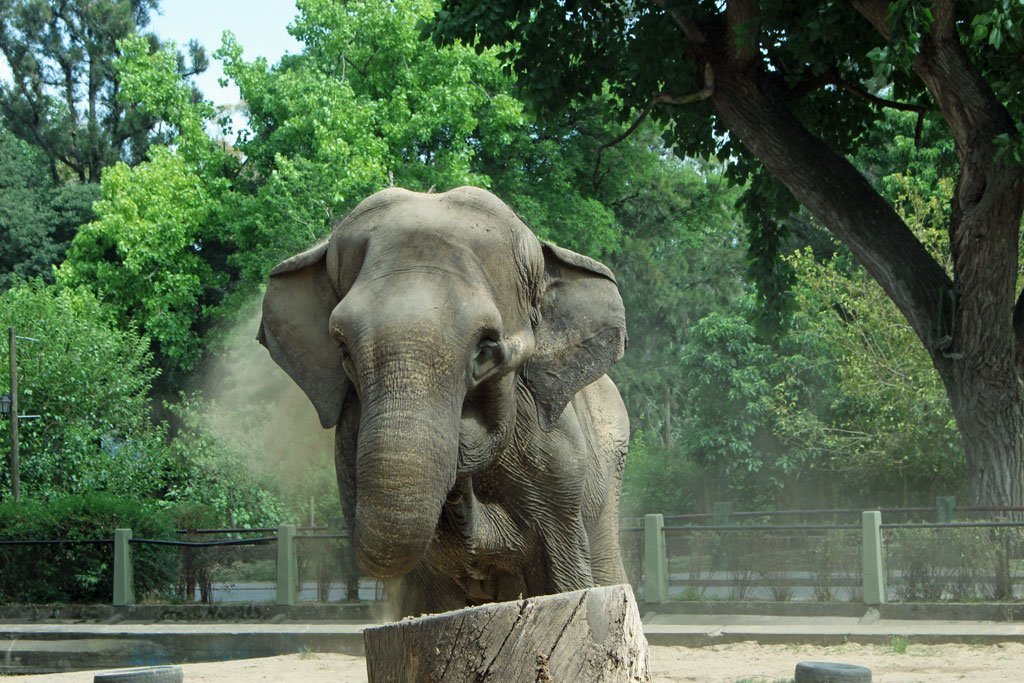 June 8: Future Of The Zoo Where Pelusa Passed

June 5: From Suz: Her Service To Pelusa

June 5:  Our Beautiful Lady Has Left Us

June 3:  Pelusa: There are No Major Changes At This Point

Your ticket for the: In Honor Of Pelusa

In Honor Of Pelusa