Her Own Little Party of One 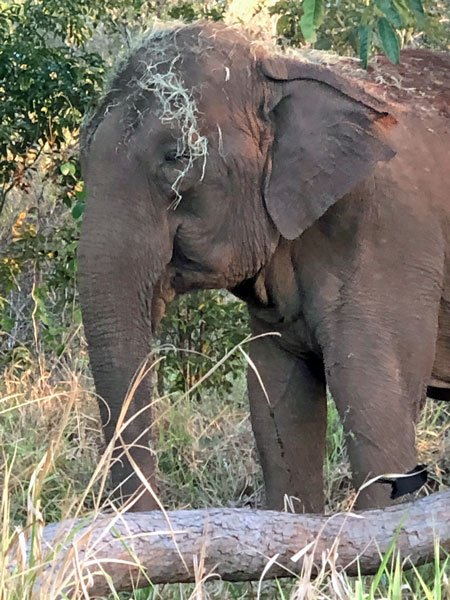 Early one recent morning, Lady was in the back of Yard 4 and heading towards the creek as Kat and Scott headed to the barn. They assumed that she was heading to a nearby water trough. After the humans settled in at the barn, Shirlei went into the habitat to feed Mara and Rana (who were in the pond in Yard 4). Meanwhile, Maia was near the barn, so Kat and Scott let her into the treatment chute for some one-on-one attention.

A few minutes later, there was trumpeting from the habitat. They were silly, loud, and playful trumpets, the kind that makes anyone who hears it smile. With Mara & Rana by the pond and Shirlei feeding them breakfast, they were the most likely elephants to be trumpeting. Surprisingly, they were Lady’s trumpets. It was so unexpected it took Kat and Scott a moment to realize it was Lady trumpeting. Once Maia’s morning treatment was completed, Kat and Scott saw that Lady was near. She was still in Yard 4, but very close to the Yard 2 fence, which means she went on a long (and fast!) walk. Based on her location and that of the others, she had her own little party of one while all of the other elephants and humans were busy.

When they saw Lady, she was standing in the bushes. We all know Lady loves her bushes, so Scott quickly went out to feed her before she went in search of breakfast. When he greeted her, she was very bright-eyed and smiley. She seemed light. She was standing surrounded by a large number of juvenile anis (the small black birds that are ubiquitous here). They were hanging out together in the bushes, the anis looking as inquisitive as ever.

We think that sometimes Lady comes back to the barn looking for the buckets of treats she receives during treatment. Since she seemed happy in her bushes, and it’s ok to skip foot soaks on occasion, Scott gave her a bunch of fruit to make sure she didn’t come back just for rewards. Both Lady and her bird companions seemed to appreciate the gesture.

Photo of Lady, looking beautiful in her hay hat, with an ani on the log next to her. 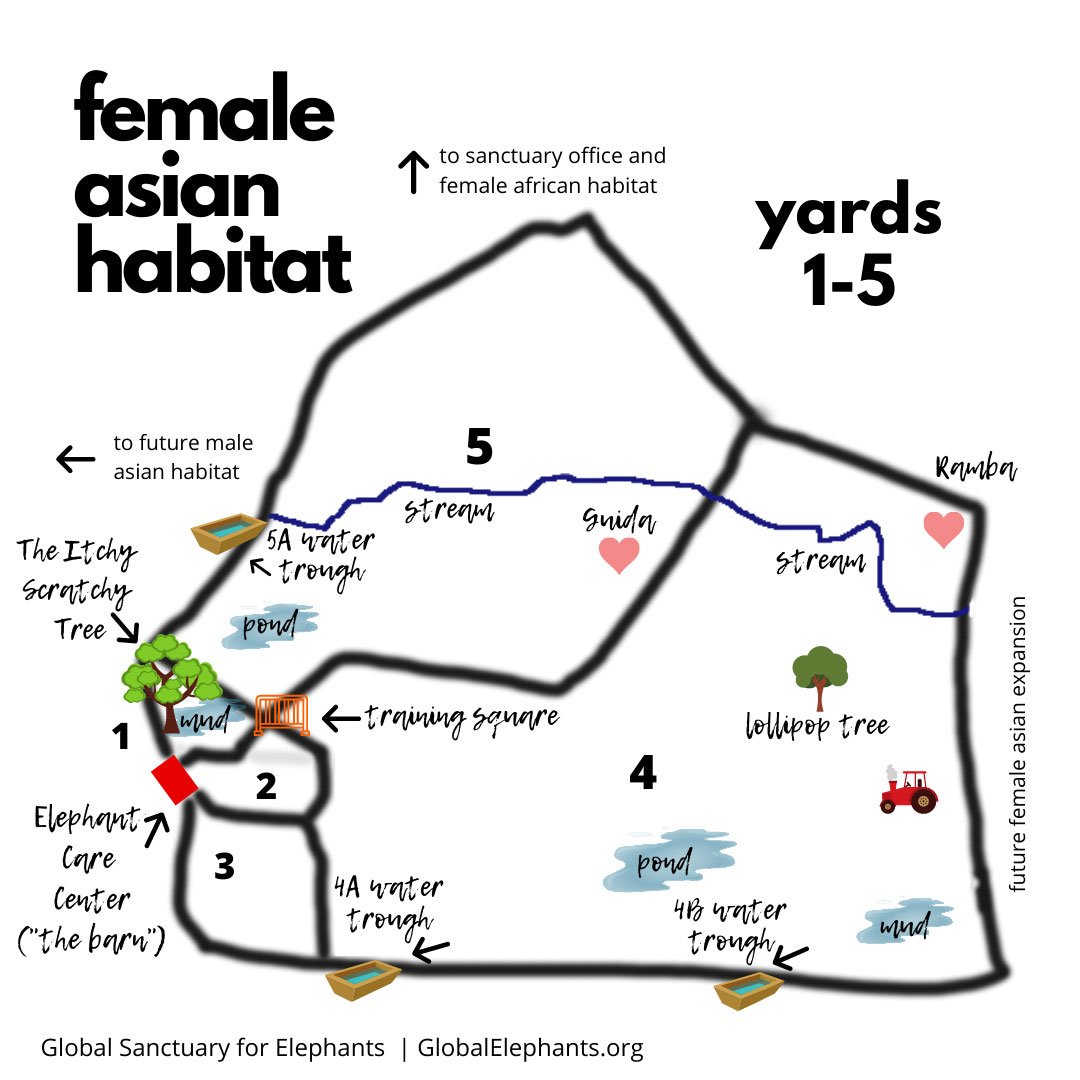 Your ticket for the: Her Own Little Party of One

Her Own Little Party of One