Elefact Friday: Tusks Are Worth Much More Than Money 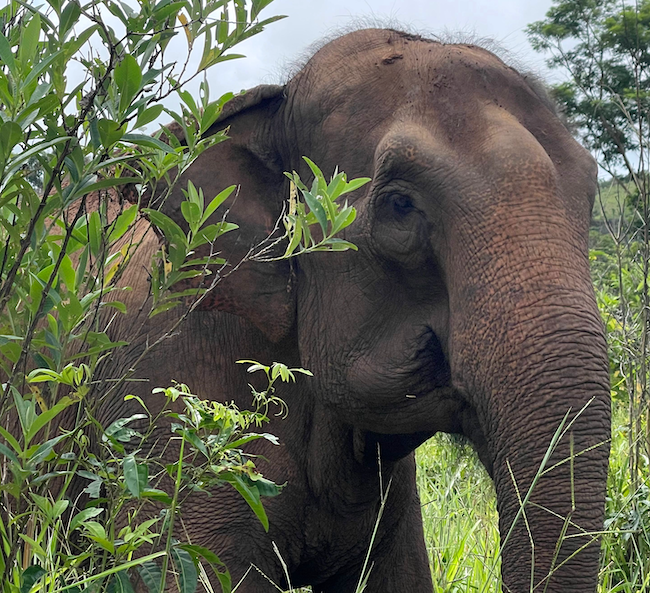 For this week’s EleFACT, we want to highlight a recent study regarding African elephants and the amazing information that can be gathered from their DNA. Researchers have been using genetic testing on seized ivory shipments to trace international crime rings of illegal ivory trade. While we all know how harmful poaching is and the effect that it has on African elephant populations, the study does more than help crack down on crime.

The information gathered also allows researchers to establish familial connections by analyzing the DNA found in elephant tusks. This practice, while helpful in tracing traffickers, speaks more to the amount of data that the animals carry in their bodies. By just using their tusks alone, connections can be drawn between herds that are inhabiting environments thousands of miles apart. Research has broadened the DNA analysis, allowing the connections to show that many elephants being targeted for poaching are related, either as parents, offspring, or siblings. Drawing connections as families of elephants, rather than as individuals, speaks to the severity of the numbers of elephants that are at risk.

Researchers also study known trends of elephant herds: by establishing that females tend to remain in the same family group and that males don’t stray too far, even during emigration, patterns can be drawn, and elephants can ultimately be more protected.

Photo of Lady – who still educates us daily

Your ticket for the: Elefact Friday: Tusks Are Worth Much More Than Money

Elefact Friday: Tusks Are Worth Much More Than Money