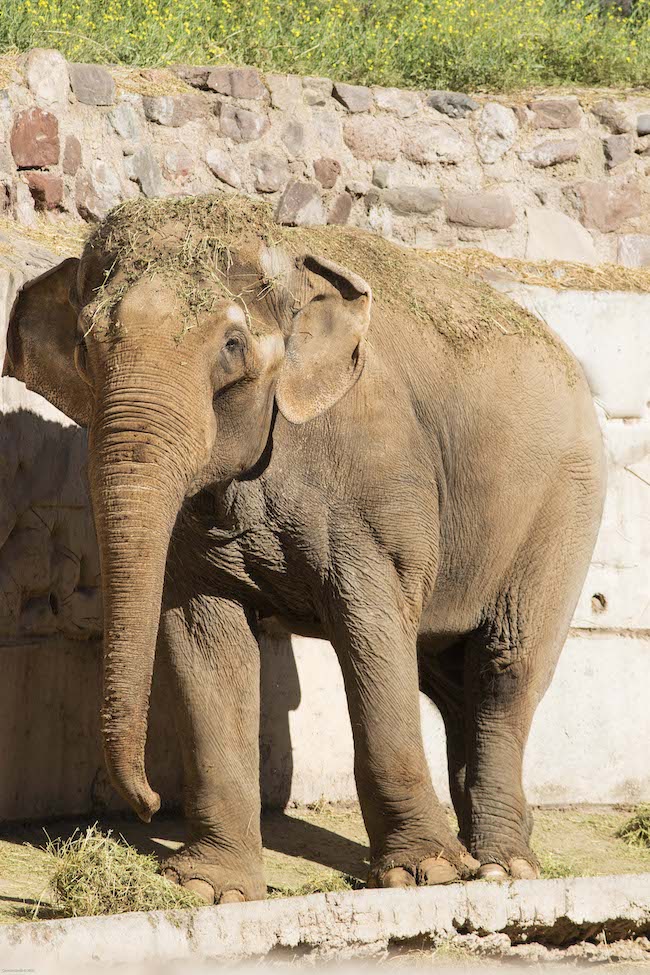 For EleFACT Friday today, we’re busting a myth that you may have heard before. It’s been said that male elephants are loner animals who prefer solitude and are generally anti-social, even aggressive. However, that is not necessarily accurate.

Male elephants in the wild are raised from birth in a female-dominated environment, surrounded by mothers and other matriarchal figures. Most leave their birth families as teenagers, between 9 and 18 years old – but what happens next? Male elephants then form what we call bachelor herds, where lifelong companionship between individuals is created. These male-dominated herds occur in times when mating opportunities are high or human threats are present.

Studies show that within these herds, a hierarchy is established amongst the male elephants based on an individuals’ strength and domineering behavior. It’s been said that male elephants, in the presence of a water source, can be compared to a group of men out at a bar – showing friendly behaviors like intertwining trunks and flapping ears.

Older male elephants are shown to take on a leadership role within the bachelor herd, often to the benefit of younger males who acquire learned behaviors by observing the elders.

The idea of the loner, angry male elephant is a misconception that we’re happy to say is often not their reality.

Photo shown is of Tamy

Your ticket for the: EleFact Friday – Male Elephants Are Often Misunderstood