EleFact Friday: Don’t Get Ticked Off 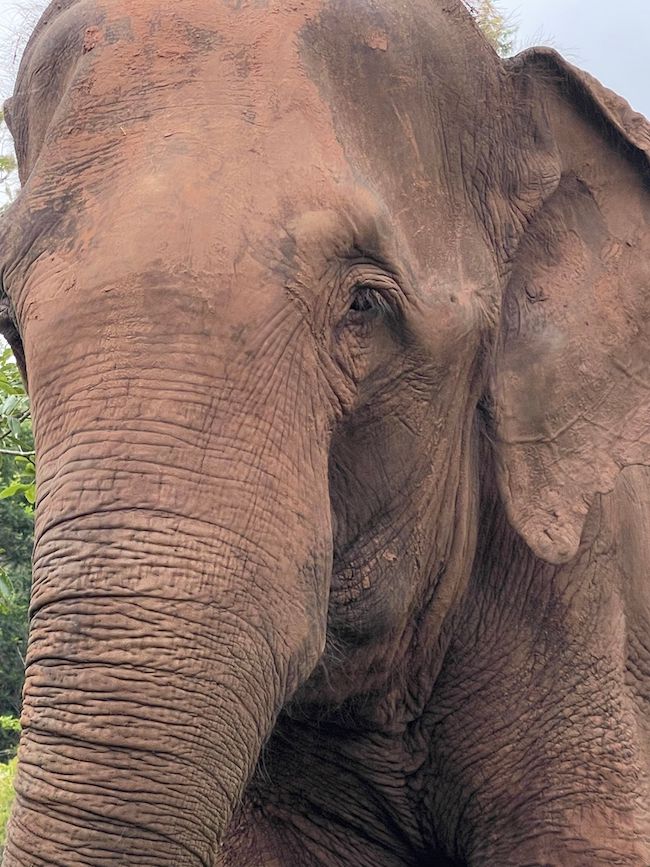 From the biggest of animals to the smallest of insects, we cover it all on EleFACT Fridays. Many of you may be extra vigilant in the warmer months when it comes to pets and ticks, and we are especially careful when it comes to the elephants here in Brazil as well.

Elephants do tend to get ticks, especially in areas where the skin is thin and protected, like the ears, on their bellies, their armpits, and near their vulvas. We often check the elephants for ticks, especially in situations where it’s easy to take a look, like when they come to the fence to say hello. An interesting fact about the sanctuary in Brazil is that Lyme Disease does not exist here. There is actually limited evidence of elephants getting any type of tick-borne disease, although cases of Ehrlichia, Anaplasma, Babesia do seem to affect African elephants (the study is linked below). It’s possible that even if we were in an area where Lyme Disease or other tick-borne diseases were prevalent (like back home in Tennessee), the sanctuary elephants would not be affected. However, the elephants here do occasionally get tested for these diseases when we take blood. The other animals here at the sanctuary aren’t as lucky, as the dogs have gotten Ehrlichia in the past, a disease transmitted by ticks, but that generally responds well to treatment.

Your ticket for the: EleFact Friday: Don’t Get Ticked Off

EleFact Friday: Don’t Get Ticked Off