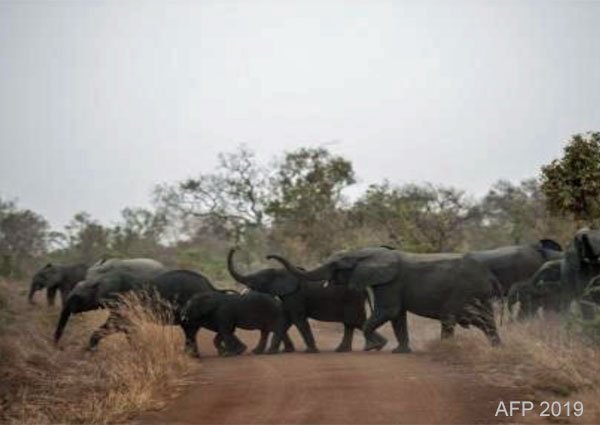 After a final vote on the issue today at CITES, a near-total ban on capturing elephants from the wild, to send to zoos, has passed. The EU fought to have it reworded, changing it from a total ban. The US, shamefully, voted against the ban.

The EU amendments to the text added a loophole, saying the elephants should remain in their “natural and historical range in Africa, except in exceptional circumstances where … it is considered that a transfer to ex-situ locations will provide demonstrable in-situ conservation benefits for African elephants.”

Because of past exports where it was claimed that the elephant’s lives were at stake, it is our hope that this loophole will not be exploited. As part of the group of elephant experts that signed a letter to US Fish and Wildlife, opposing the import of wild elephants to zoos, we are glad to see that the world seems to be waking up to the cruelty of snatching elephants from the wild to be used for human entertainment and enjoyment.

Thank you to everyone who spoke up and has shared the reality of captive elephants, helping to educate the world and creating a better future for all elephants.

Your ticket for the: Cites Agrees on Near-Total Ban on Sending Wild Elephants to Zoos